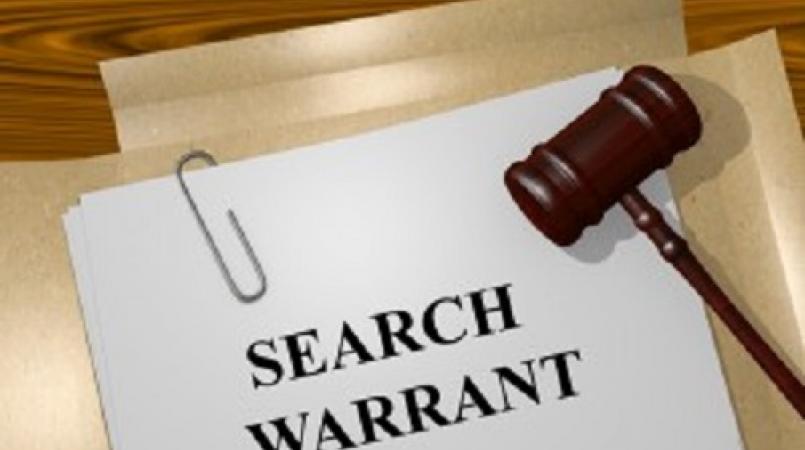 Can You be Searched Without a Warrant?

During a 1991 episode of  one of my favorite shows Law and Order, the detectives arrested a homeless man who was later convicted of murder based on the police’s discovery of the murder weapon in his “home” in Central Park.

Later on appeal, the conviction was  jeopardy  because the police did not get a warrant to search his “home.”

Anything can happen on a TV show; however, what about in real life?

I will not provide you with legal advise but I can help you know your legal rights.

Find out more about your rights
Tagged: services